Check out the first music video! Share with your friends and neighbours!

You can download, purchase or stream the colouringbook album from your favourite online music service:

Play around with the widget above or head on over to the official site to check it out and purchase a copy.

The Birds and the Bees (live audio)

On 13 Feb, 2014 we played a show at Munich's Glockenbachwerkstatt. We got the live audio mix from the desk, and addes some sounds of Scottish birds and bees, courtesy of Inchadney. Enjoy the full concert! 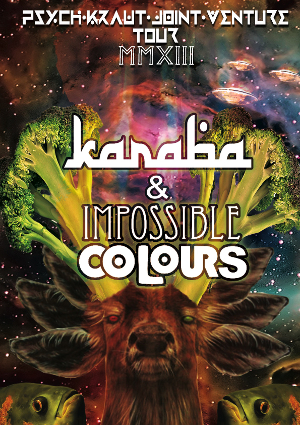 We'll be embarking with our good friends from Karaba on a small tour through Austria and Germany. We'll be meeting up with the legendary embryo somewhere along the way and will continue as a tri-force of psychedlic avant-gardity. Check the gigs page to see if we're coming to a town near you!

M94.5 in Munich, Germany invited us again to talk on air to promote the Nachtknosum (night fleamarket). For the sake of completeness, here it is.

to brighten your day... 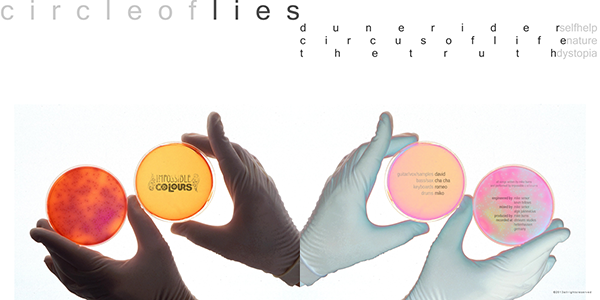 we are proud to announce the official release of our three-song ep: "circleoflies". Head on over to music to download, or alternatively you can download it from our bandcamp site. It's free for the taking, but feel free to donate a little if you feel so led.

we'd like to take this time to mention the people who made it possible:

someone captured a bit of our last song from the emergenza bullshit band contest. enjoy!!!

Enjoy our concert from Feierwerk in Munich, Germany

M94.5 in Munich, Germany was kind enough to allow our soaking wet asses into their studio for a quick interview. You can have a listen above...

In honour of the great Bavarian holiday, "Christi Himmelfahrt", we drove up to the mountain in Degernsdorf and had a little jam session, and tried to reach heaven. Needless to say, it didn't quite work 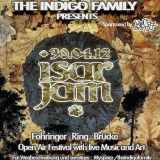 We had a great time under the bridge playing music and jamming with good friends (once we found our way there, that is...). Big shout out to The Universe for their wonderful introduction, and of course to Indigo Family for inviting us and hosting the event. 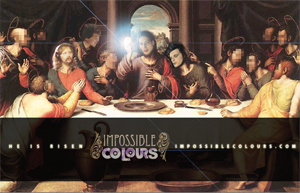 1976 years ago on this very day, our Lord and Savoiur, Jesus Christ, conquered all odds and after a 3-day battle with our Prince of Darkness, Satan, he rose from the grave to make a week-long comeback tour in the Planet Hollywood Theatre for Performing Arts in Las Vegas.

For a crash-course in the world of physical impossibilites, check out Wikipedia. Then come back and check out some tunes. Then come check out a show. We promise you won't be disappointed.

Unfortunately, there are no planned upcoming gigs at this time. Stay tuned!

08 September, 2012 - Groove Me - Biggest Penises in the Universe
Munich, Germany

To Order a Limited-Edition CD:

Simply donate the minimum amount using PayPal, and in your comments give your mailing address and we'll send it to you, post haste!

we are proud to announce the official release of our three-song ep: "circleoflies".you can download directly from our website, or alternatively from our bandcamp site. It's free for the taking, but feel free to donate a little if you feel so led.

we'd like to take this time to mention the people who made it possible:

Feel free to contact us about playing a private party or as opening act for your next freakshow!

Or you can find us on the following socialmediabullshitnetworks: